There are 41 people on the waiting list, click the button below to join! We will notify you by email when the product available 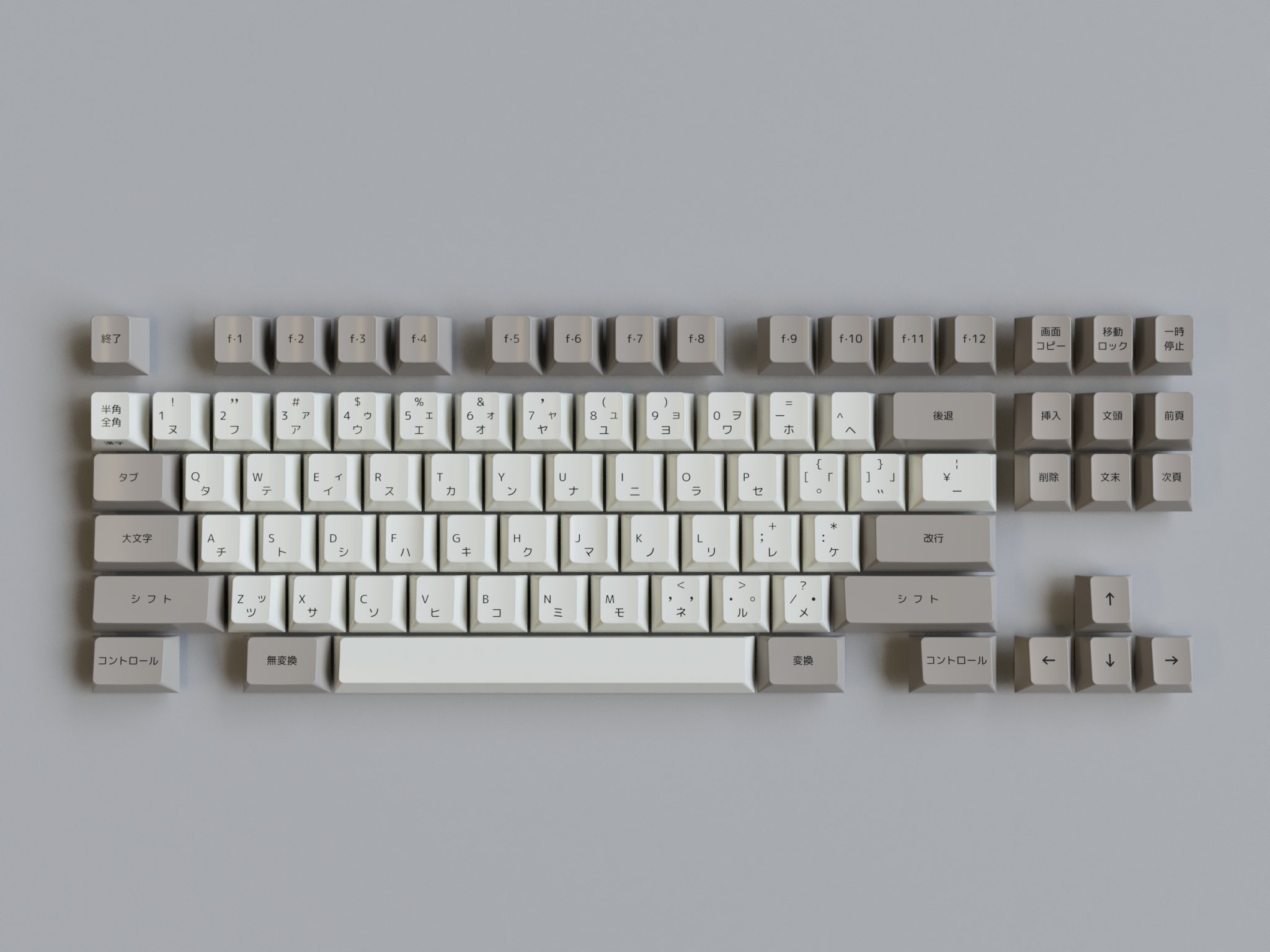 SimpleJA attempts to recreate the vintage "cross-positioned" legends which were common on many vintage Japanese keyboards.

Many hours of research were conducted to create legends that are as genuine to the originals as possible.

Historically used legends from vintage boards were implemented wherever possible; those that did not exist were crafted carefully to match the others. 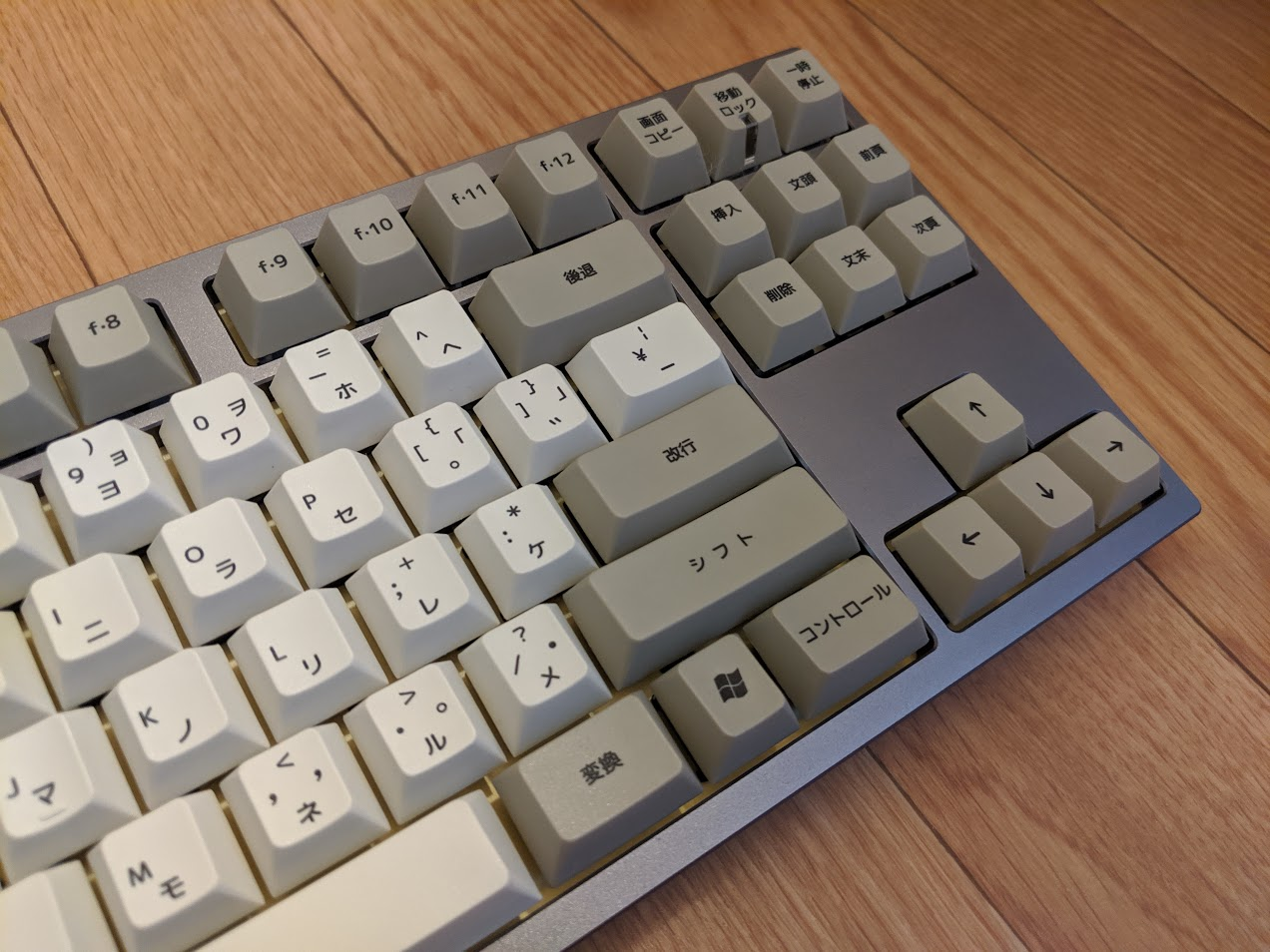 The basic white/beige color scheme was chosen as a neutral colorway that matches both the vintage style of the keyset as well as newer sleek keyboards.

The modifier keys were kept all-Japanese for a uniform look. 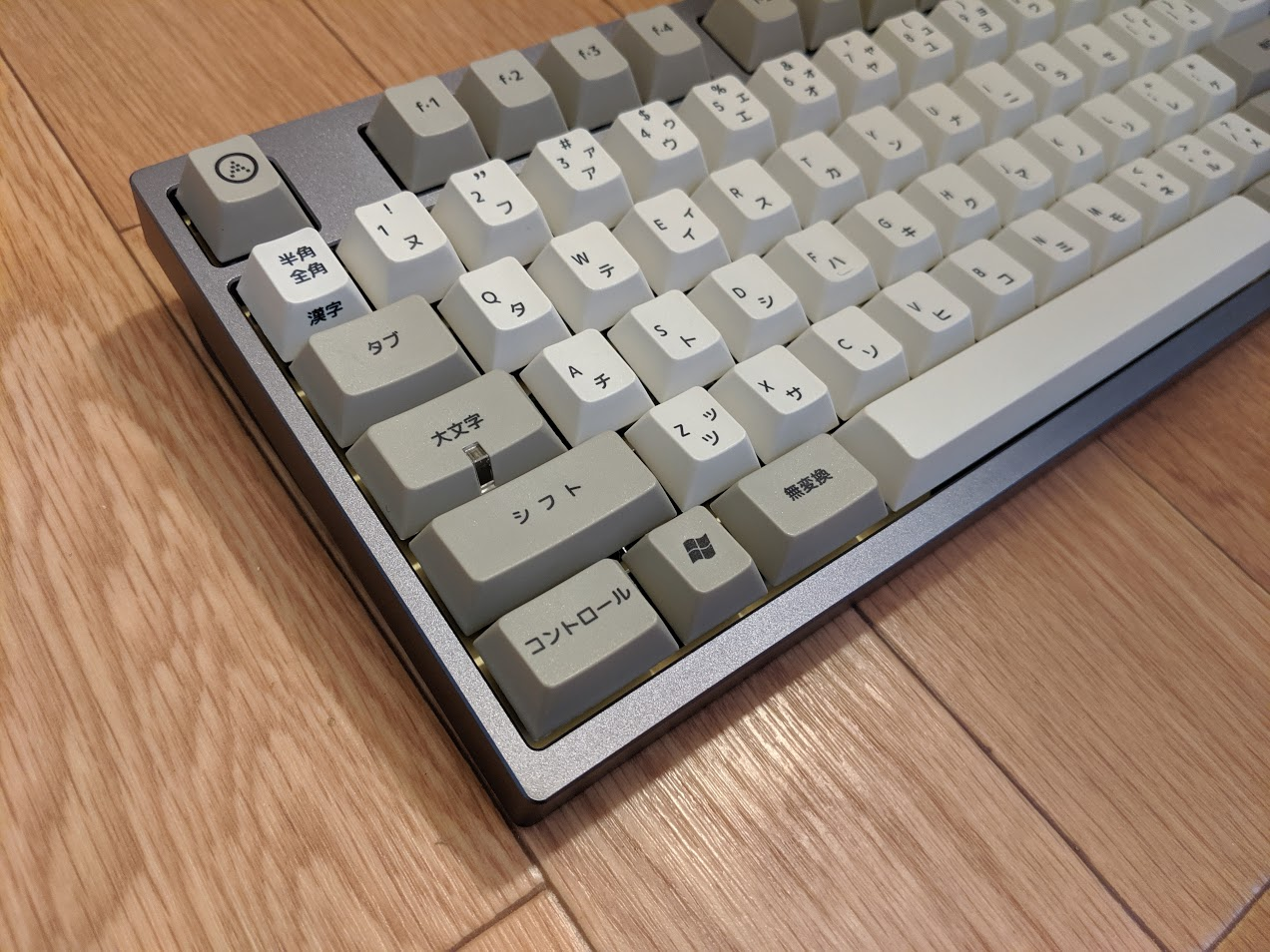 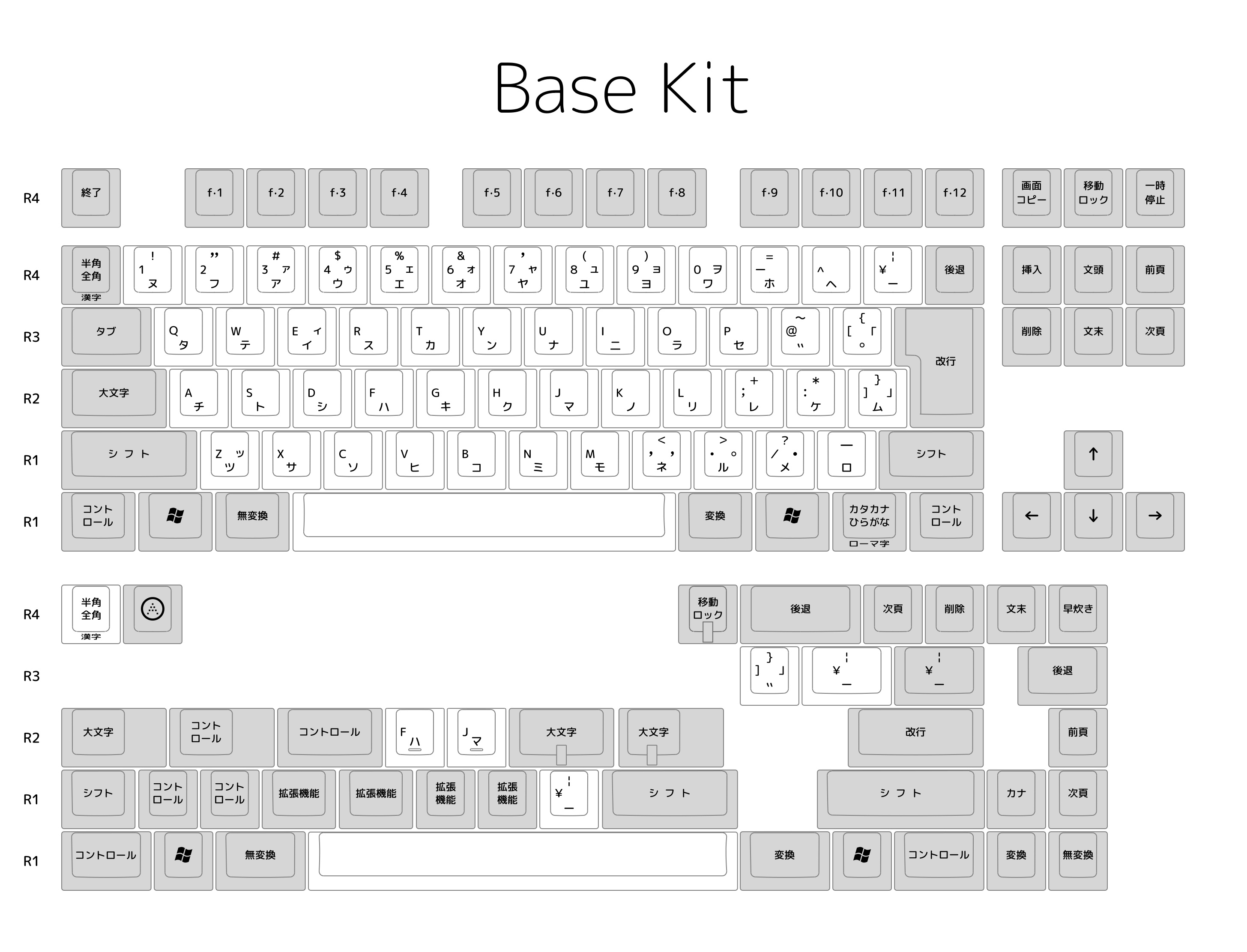 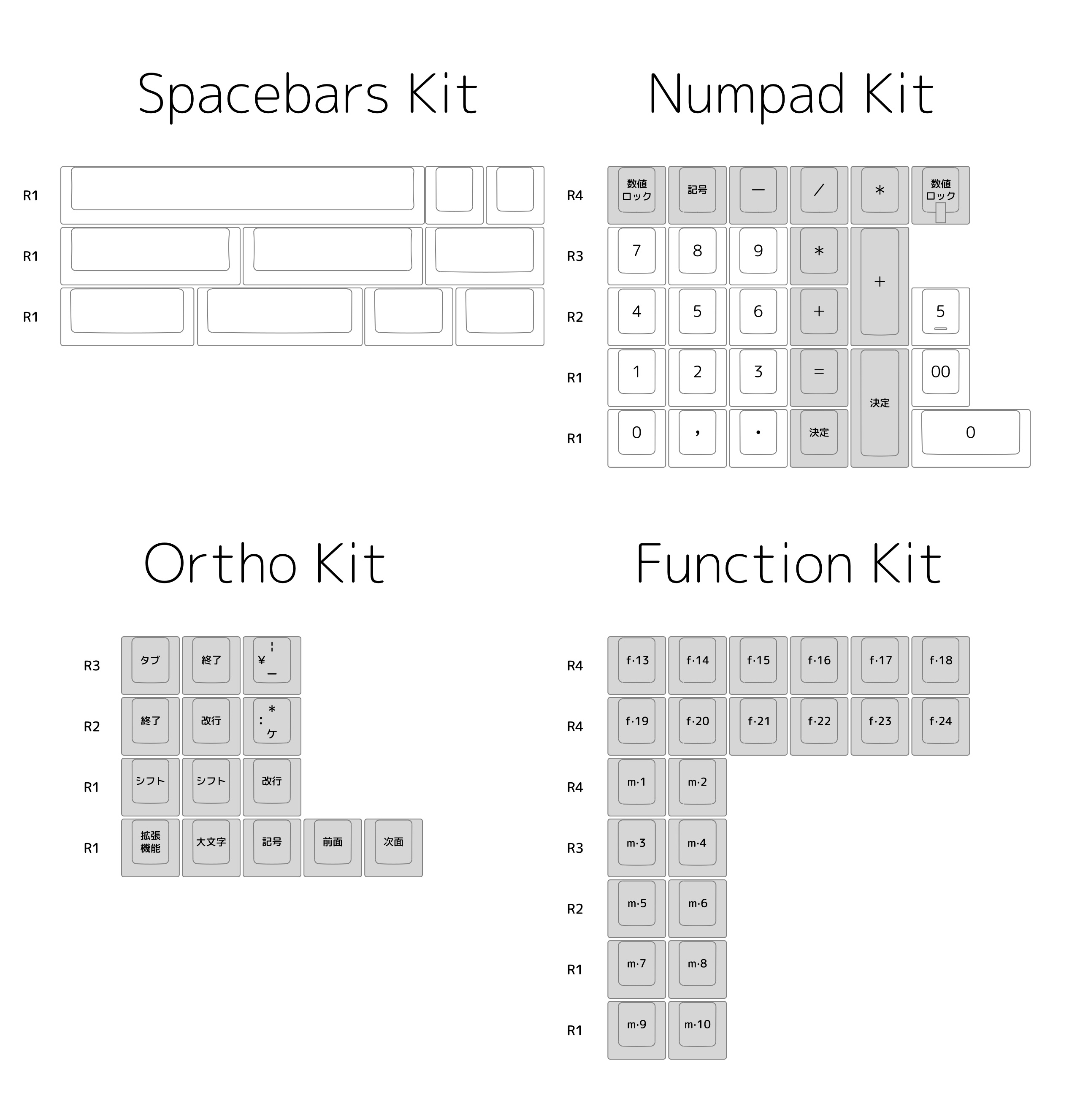 Many 1U keys which can help fill ortholinear and smaller ergonomic boards.

Includes both a vertical M1-M10 cluster for XT/AT inspired layouts, as well as a F13-F24 cluster for 122-key inspired battleships.